About A Rational Solution

Four of Sweden's top actors anchor Jörgen Bergmark's tragi-comedy about a couple, both marriage counsellors, who find themselves in deep water when the husband falls for his best friend's wife. A smart, funny film made for adults. Nominated for Best Film at the 2009 Ghent International Film Festival. 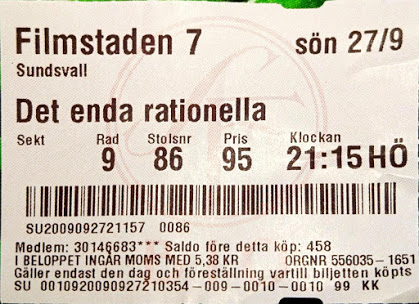