Dreamcatcher
A circle of friendship. A web of mystery. A pattern of fear. 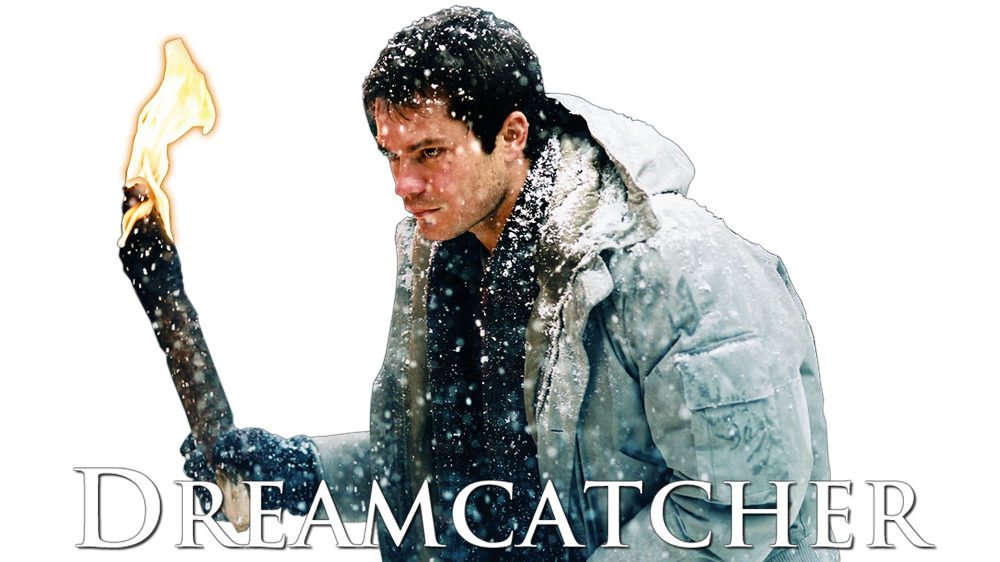 Four boyhood pals perform a heroic act and are changed by the powers they gain in return. Years later, on a hunting trip in the Maine woods, they're overtaken by a vicious blizzard that harbors an ominous presence. Challenged to stop an alien force, the friends must first prevent the slaughter of innocent civilians by a military vigilante ... and then overcome a threat to the bond that unites the four of them.