The Aviator
For some men, the sky was the limit. For him, it was just the beginning. 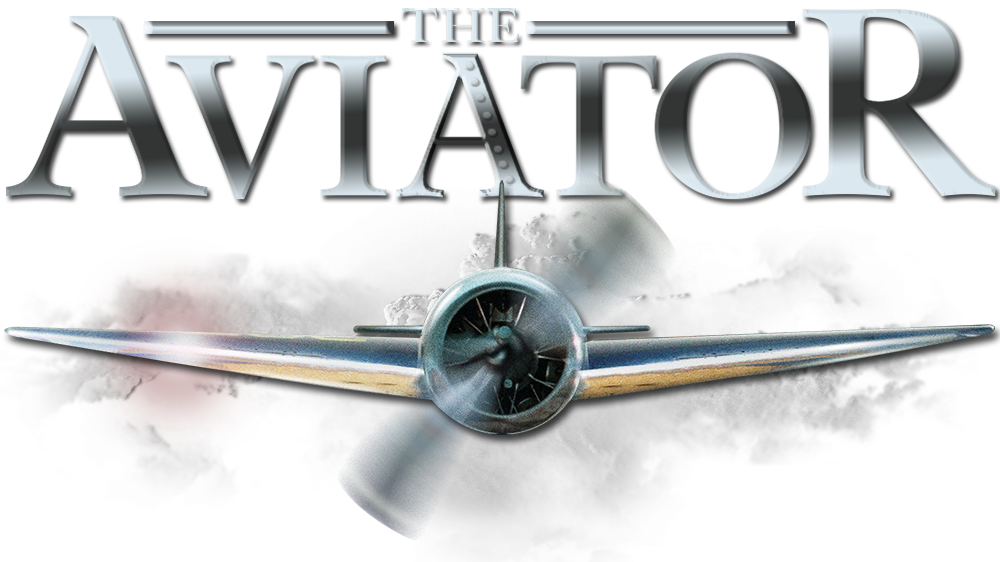 Martin Scorsese’s Oscar-winning biopic about the life of film-maker and aviation pioneer Howard Hughes from 1927 to 1947, during which time he became a successful film producer and an aviation magnate while simultaneously growing more unstable due to severe obsessive-compulsive disorder. After a scene from 1914, which may explain his later fear of dirt and disease, the film starts in 1927 during Hughes' filming of the World War I aviation film "Hell's Angels". He's 22 years old, has inherited the family's fortune and tool company, but wants to spend his time making film instead. However, he soon finds himself just as involved in the aviation industry, buying an airline and developing new planes.