The Spirit
I'm gonna kill you all kinds of dead. 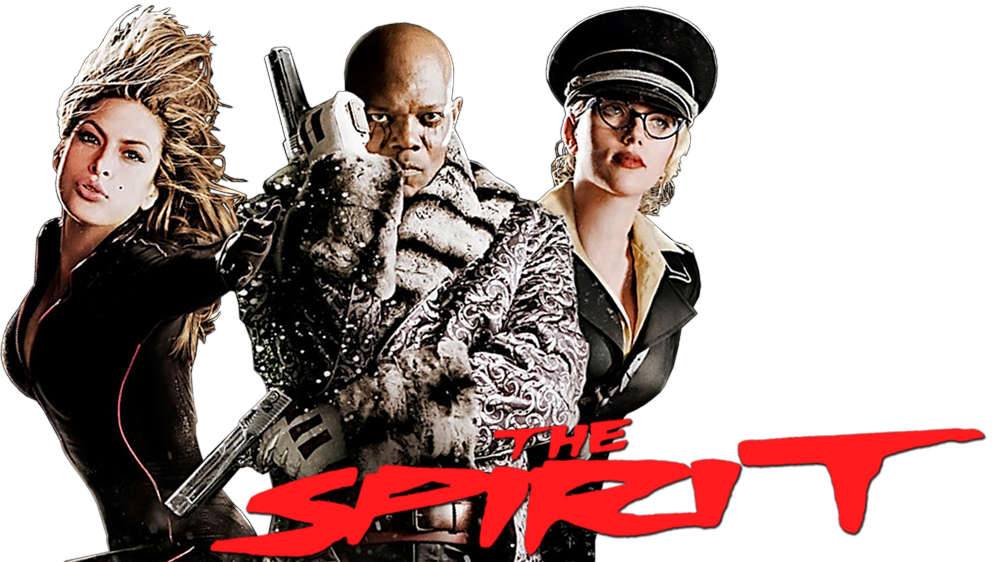 Down these mean streets a man must come. A hero born, murdered, and born again. When a Rookie cop named Denny Colt returns from the beyond as The Spirit, a hero whose mission is to fight against the bad forces from the shadows of Central City, the Octopus who kills anyone unfortunate enough to see his face who has other plans. He's going to wipe out the entire city. 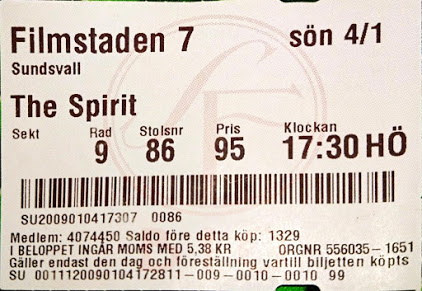